With a great pride we announce that the International ACQ Law Awards awarded Michalis Economides, CEO and Founder of Chambersfield Economides Kranos, as Cyprus Gamechanger of the Year.

ACQ Law Awards recognise industry leaders, eminent individuals, exemplary teams and distinguished firms, which readers believe that represent the benchmark of achievement and best practice in a variety of fields, on a global level.

In London, April, 2017 – ACQ proudly released the results of the voting process closed on November 30th, 2016. The total number of nominations received stood at an amazing number of 39,146 the highest ever for the Law Award Program.

“Exceptional individuals, teams and firms across the marketplace represent the very best in their field from around the world and truly deserve the accolade of being an ACQ Law Award winner.” said Jake Robson, Editor in Chief of ACQ.

ACQ Law Awards after the completion of the process announced that Michalis Economides was awarded as Cyprus – Gamechanger Attorney of the Year.

Michalis Economides is an advocate and legal consultant who followed his dream of creating a law firm that meets all International Standards of customer satisfaction, providing always the best of service. He started his career as an Advocate and Legal Consultant in one of the Top 5 Law Firms of the world based in London and then continued by being partner in other reputable Law Firms, in Cyprus, prior to creating his own law firm Chambersfield Economides Kranos.

Chambersfield Economides Kranos deals with all legal and corporate practice areas regarding any multijurisdictional issue, with the aim to consistently exceed customers’ expectations. The law firm has physical presence in more than 8 countries and provision fiduciary and corporate services in more than 21 jurisdictions. 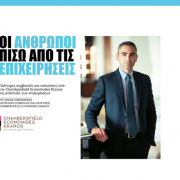 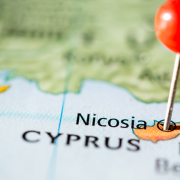 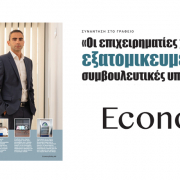 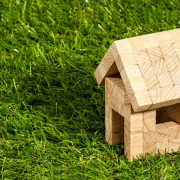 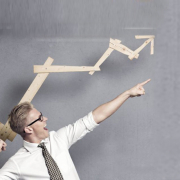 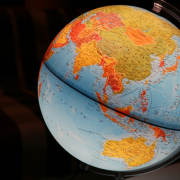