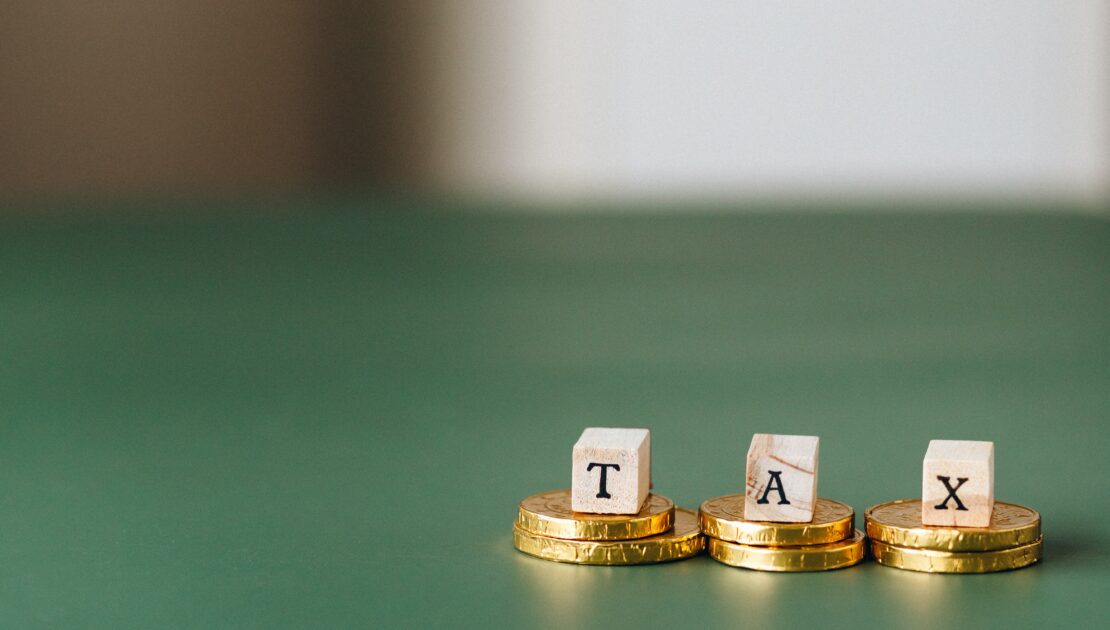 The House of Representatives in Cyprus, approved a set of amendments to the income tax law and defense tax law on 9 December 2021, relating to

The 10% withholding tax will apply to royalty payments made to a company that does not have a residence in Cyprus but which has a residence in a country that is included in the EU blacklist of non-cooperative jurisdictions, or to a company incorporated in such a backlisted country which is not tax resident anywhere, regardless of whether the assets for which the royalty is paid will be used in Cyprus or elsewhere.

The above does not apply to companies listed on a recognized stock exchange.

The above does not apply to interest paid on securities listed on a recognized stock exchange.

From June 1st the general public and obl...

The Department of Registrar of Companies and Intellectual Property of the Ministry of Energy, Commerce and Ind...

The House of Representatives in Cyprus, approved a set of amendments to the income tax law and defense tax law...

Per Curiam Opinion on the separation of ...

Supreme Court’s per curiam opinion: The Supreme Court of Cyprus reaffirms the principle of the separation of p...

Chambersfield Economides Kranos has been our close legal partners for more than 5 years with excellent results.

CEO at Investment Firm
The team at Chambersfield Economides Kranos have dealt with all of my personal litigation aspects in the utmost professional manne...

The teams focused their efforts on a few of the highest-value S&OP levers in order to review the current plann...

Developing a strategy and roadmap for cl...

Pharm Ltd. leadership turned to Pear Business to help ensure that the core elements of their supply chain were...

Management of generation changes in busi...

The world is always changing and we are all part of it. Yesterday’s unimaginable things are possible today.

Copyright © 2022 – M. Economides Kranos & Co. LLC – A regulated and licensed law firm – Chambersfield is the international brand and trademark of the law firm. All rights reserved. | Privacy Policy.
We use cookies on our website to give you the most relevant experience by remembering your preferences and repeat visits. By clicking “Accept All”, you consent to the use of ALL the cookies. However, you may visit "Cookie Settings" to provide a controlled consent.
Cookie SettingsAccept All
Manage consent

This website uses cookies to improve your experience while you navigate through the website. Out of these, the cookies that are categorized as necessary are stored on your browser as they are essential for the working of basic functionalities of the website. We also use third-party cookies that help us analyze and understand how you use this website. These cookies will be stored in your browser only with your consent. You also have the option to opt-out of these cookies. But opting out of some of these cookies may affect your browsing experience.
Necessary Always Enabled
Necessary cookies are absolutely essential for the website to function properly. These cookies ensure basic functionalities and security features of the website, anonymously.
Functional
Functional cookies help to perform certain functionalities like sharing the content of the website on social media platforms, collect feedbacks, and other third-party features.
Performance
Performance cookies are used to understand and analyze the key performance indexes of the website which helps in delivering a better user experience for the visitors.
Analytics
Analytical cookies are used to understand how visitors interact with the website. These cookies help provide information on metrics the number of visitors, bounce rate, traffic source, etc.
Advertisement
Advertisement cookies are used to provide visitors with relevant ads and marketing campaigns. These cookies track visitors across websites and collect information to provide customized ads.
Others
Other uncategorized cookies are those that are being analyzed and have not been classified into a category as yet.
SAVE & ACCEPT